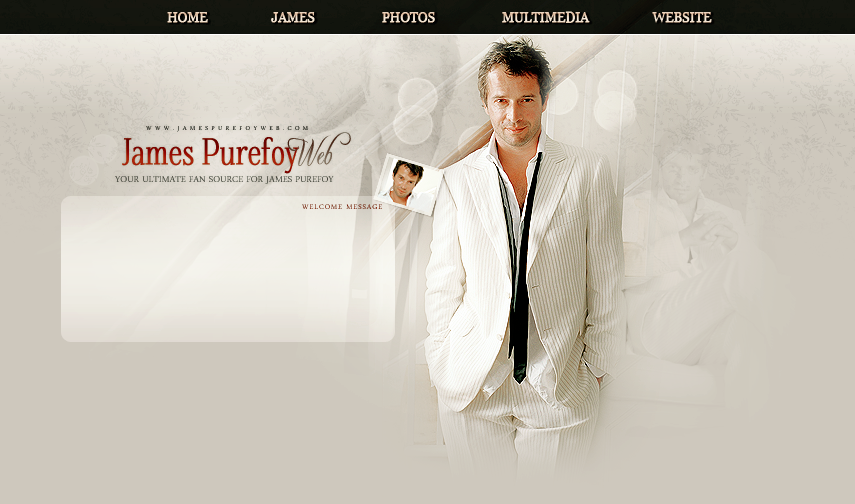 Posted on Jun 17th, 2019 in News | Comments Off on James Purefoy to Star in Syrian Civil War Drama for Hulu

Hulu is poised to explore the Syrian Civil War.

Fertile Crescent explores the Syrian civil war through the eyes of Antoine, a young French man, in search for his estranged, presumed-dead sister. While unraveling the mystery, Antoine joins forces with a unit of Kurdish female fighters, fierce women and ISISâ biggest nightmare, and travels with them in ISIS-occupied territory. Antoineâs journey crosses paths with adventurers and anarchists, spies and innocent victims, and provides a unique look on the tragic events in Syria, and the way they affect the entire world. FÃ©lix Moati (The French Dispatch), MÃ©lanie Thierry (La Douleur), Souheila Yacoub, Joe Ben Ayed, James Krishna Floyd, Dean Ridge, Julia Faure, FranÃ§ois Caron and CÃ©line Samie round out the cast.

“From the moment we read the initial scripts, we were blown away and leaped at the opportunity to jump on board,” said Hulu vp content development Jordan Helman. “We look forward to partnering with this incredibly talented team to bring this bold and provocative vision to life.”

Fertile Crescent is part of Hulu’s effort to provide a platform for original voices. The original series will be part of a library of original scripted content that includes The Handmaid’s Tale, The Act and Harlots, among others.

“We feel fortunate to write about a world of brave women who change history, and to deal with captivating personal stories, while exploring one of the most tragic, heartbreaking events in recent decades. We are extremely excited to work on this show with such a talented, devoted and passionate team from all over the world,â said co-creators Cohen and Leshem in a joint statement.